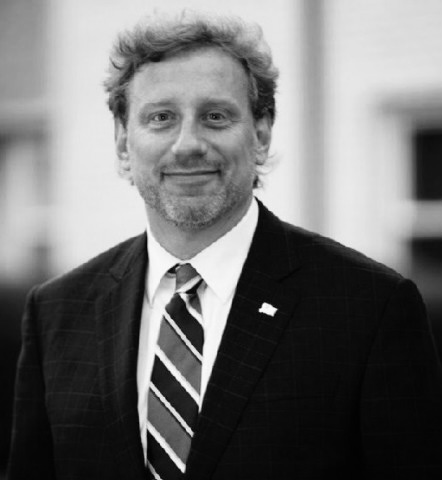 For the last five decades in the United States, the longest-running criminal justice reform has involved Diversion.

Grounded in criminogenic risk/need, which is the science behind crime reduction, along with its companion of crime desistance—two sides of the same coin—Diversion reduces future criminal activity by addressing the underlying drivers of crime.

It cannot intervene sufficiently early in an individual’s potential criminality; it can only impact those who have already entered the justice system, having committed crimes serious or often enough to be arrested, charged and possibly convicted.

Diversion simply does not reach earlier, critical opportunities, often many repeated opportunities, to prevent crime and address what’s behind it before it takes hold. And, while justice policy must avoid net widening, from a crime prevention policy perspective, Diversion is a reactive policy.

Diversion activities do affect a substantial number of people out of the 10 million to 11 million individuals annually who otherwise churn through our jails and beyond.[1] Yet, even after many years, communities doing Diversion remain challenged to scale it sufficiently to have a significant impact on reducing overall local crime.

This is problematic from a public policy perspective, because communities might not notice the crime reduction difference.

Enter something new and needed.

About seven years ago, a practice began to emerge in earnest on the U.S. justice scene that quickly grew into a field and movement that leverages encounters with law enforcement to rapidly connect people through a warm handoff to community-based treatment, housing, services, and recovery.

This field and movement also start with the letter “D,” but that’s where the similarities end.

“Deflection” is an early, upstream initiative that creates supported pathways to recovery. It works in a contextually relevant, community-determined framework to best respond to the same issues as Diversion, but without needing or requiring a crime, crisis, overdose, event, or arrest.

This new initiative creates a community-based framework for shared action at the intersection of police, treatment, and community, yet without threat of arrest. Notably, it happens earlier than possible through Diversion while also having the potential to achieve scale.

The Promise of Deflection: Early Intervention

Deflection relies on a simple premise: the earlier an intervention in addiction and mental health is made, while addressing disparities of access to resources, the better the outcomes that will be achieved.

Moreover, the potential scale of Deflection is six to ten times greater than its older “D” sibling. Law enforcement encounters alone are estimated at 61.5 million people a year, and if you include Fire Departments and Emergency Medical Services (who have their own non-justice Deflection pathways), the figure crosses the 100 million mark.[2],[3]

Each of those encounters can set the stage for an opportunity to prevent a future crime, crisis, overdose, event, or arrest. It can also reduce victims, as well as promote recovery, keep families intact, reduce justice entry, counter racial disparity, and lift the social burden from police.

The movement is just beginning.

Of the 1,200 known Deflection sites, most have started within the last three to five years.

The field remains on an accelerated pace of growth,[4] with Deflection sites likely to surpass the number of adult Drug Courts, a well-respected form of Diversion which has existed for 30 years, within a decade.

This comparison is not used as a competitive marker, but to show the appetite for deflection as a timely, scalable and community-acceptable justice policy approach to crime prevention and crime reduction.

It can be equally implemented by, and practiced, in rural, urban, frontier, and suburban communities alike.

Further, Deflection is already receiving early support across the political spectrum and, despite being the new “D” on the block, has attracted much attention.

Likewise, states are staffing to scale up their Deflection initiatives, and state legislatures have enacted laws to resource and evaluate Deflection.

Diversion has been and will continue to be an important part of our justice landscape, but it cannot by itself achieve the critical outcomes that we as a nation now demand in terms of modern justice policy. That involves health and justice working together while addressing equity, poverty, children, veterans, and victims alike.

Moving from Diversion to Deflection does not mean to discard the former but rather to refocus our justice policy to broadly grow and develop the latter.

Indeed, when taken together over the next 50 years, Deflection and Diversion can bring a whole-systems approach to U.S. justice policy.

It will make America’s communities safer.

This article was published on September 9th, 2022 by Jac Charlier on The Crime Report – Your Criminal Justice Network (Center on Media Crime and Justice at John Jay College).

Jac Charlier is the Executive Director and co-founder of the Police, Treatment, and Community Collaborative (PTACC), and Executive Director of the TASC (Treatment Accountability for Safer Communities) Center for Health and Justice. He is a co-founder of the international deflection movement and works to grow and develop the global field of deflection from research to legislation to policy to practice. He is the Criminal Justice and “Deflection” expert of the Rome Consensus 2.0 partnership. 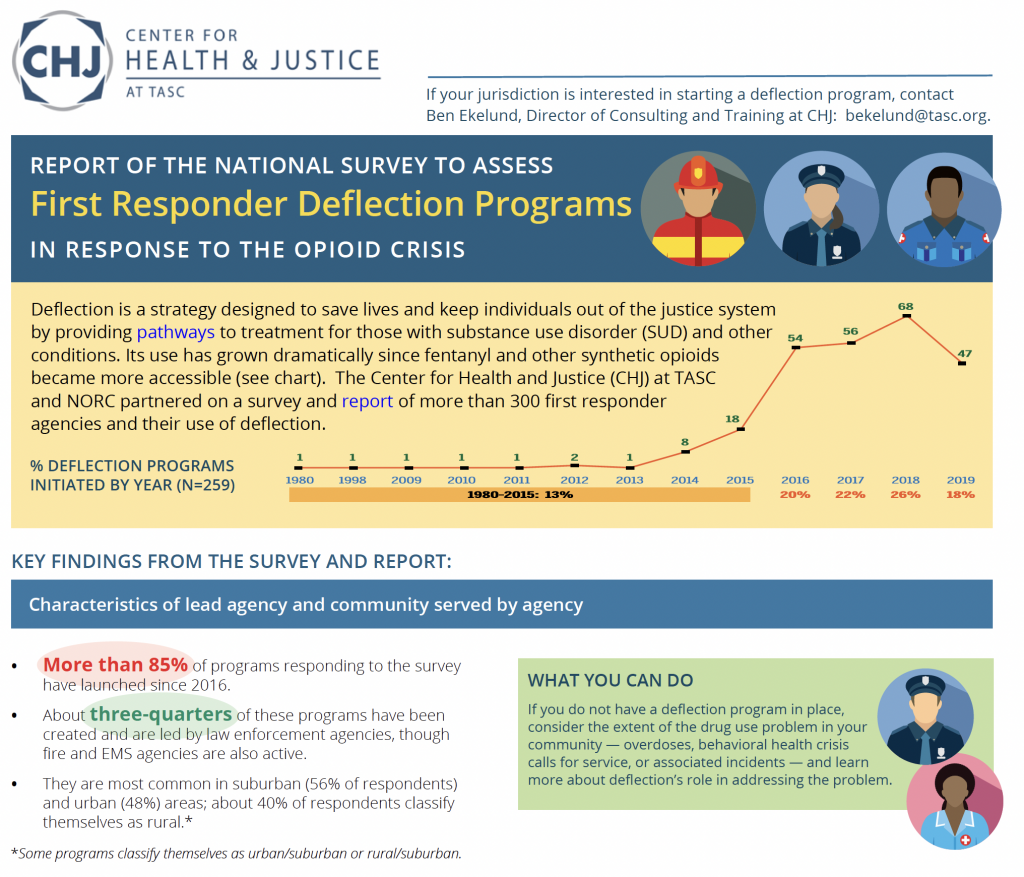